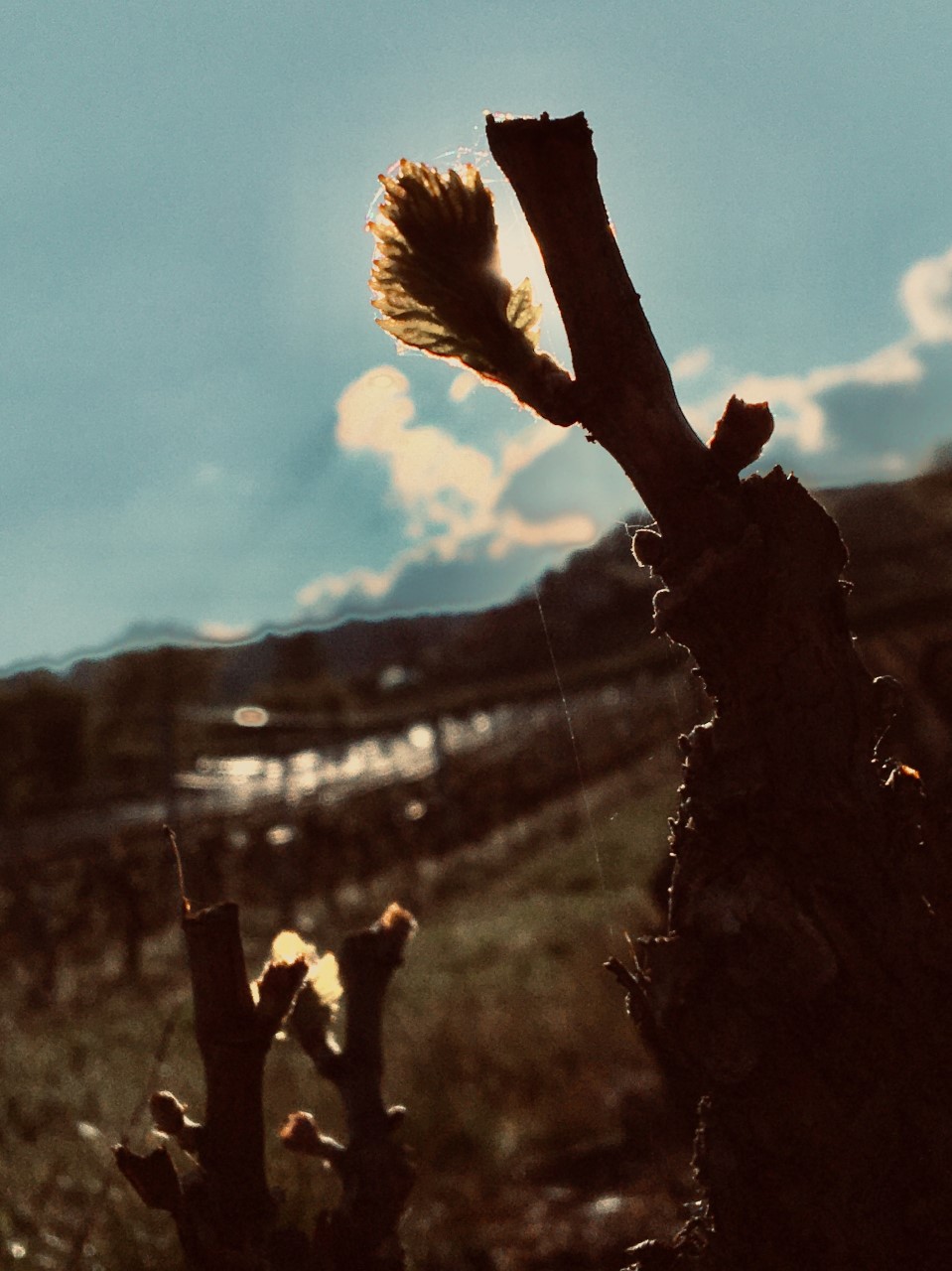 At the beginning of April 2021, after days in a very mild climate which caused the vines to sprout early, the episode of cold in our vineyard in the south of Burgundy and Beaujolais was catastrophic. The 3 frozen nights (April 6-7-8) were of a magnitude never known before, both in their intensity and in their extent.

This frost also affected the entire French vineyard. The Chardonnay grape is by far the most affected. Appellations in Mâconnais such as Pouilly-Fuissé have particularly suffered.

In Beaujolais, the percentage of damage is difficult to assess precisely at this stage. Indeed, Gamay Noir (unlike Chardonnay) the secondary buds also come to bear fruit … In addition, our vines located on relatively large plots at altitude (therefore less exposed to the humidity of the lower hills, and better exposed to the wind), as is the case in Fleurie, Saint-Amour or Morgon were spared.
The actual output of bunches will therefore be scrutinized by the teams in the vines!

Next articleKnow everything about 2019 vintage / Burgundy Report