Welcome to one of the most beautiful wine-growing regions in the world! Impressive church towers, undulating valleys, steep hillsides and old stone walls with their closely guarded secrets – so many unmissable sights… 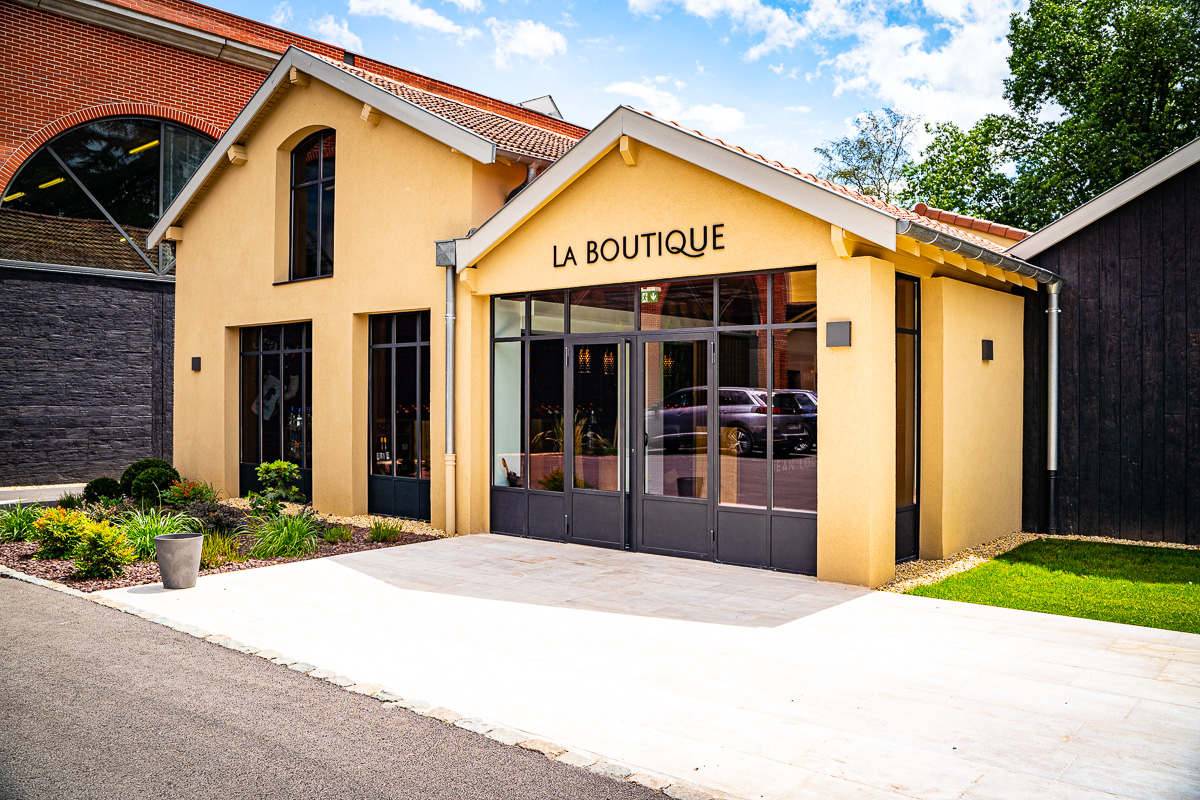 Pontanevaux and its Wine Cellar

Where Beaujolais meets Mâconnais, the Maison Jean Loron has evolved over the centuries in the hamlet of Pontanevaux, its historical birthplace. Fifteen minutes by car from the Mâcon-Sud exit of the A6 and the TGV station of Mâcon-Lôché, a warm welcome awaits in the majestic wine press room.

Map of the region

Our cellar is open from Monday to Friday, 10 am to 12:30 pm and 2 pm to 6 pm. Claire is available to show you our wide range of white and red wines, with lots of valuable advice about tasting temperature and the perfect food and wine pairings.
Feel free to contact us on +33 (0)3 85 36 81 20 and ask for Claire Fumet / email: claire.fumet@loron.fr 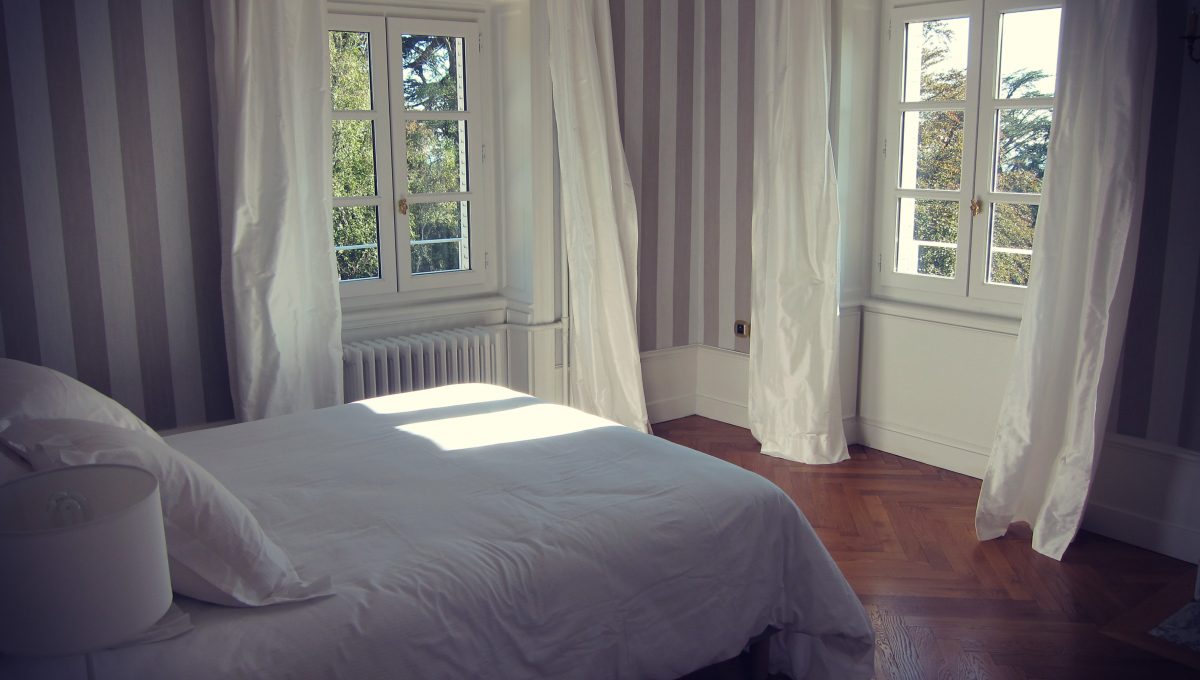 GENERAL INFORMATION ABOUT THE REGION

THE HISTORICAL CENTRE
OF BEAUJOLAIS

The historical capital of Beaujeu still retains important artefacts and heritage from the Lords of Beaujeu, who gave their name to the region.

Belleville-sur-Saône was built around the abbey founded in the 12th century and the 18th century hospital, which prided itself on its excellent apothecary.

Villefranche-sur-Saône, built in a strategic location in the Saône, became capital of Beaujolais in the 16th century. Its Notre Dame des Marais church owes its Gothic façade to the generosity of Anne de Beaujeu.

Beaujolais des Pierres Dorées in the south includes villages such as Oingt, Ternand and Theizé. The yellow stone so typical of the region has given it the nickname of “little Tuscany”.

The pleasant and peaceful town of Mâcon with its riverside cafés is proud to be the birthplace of the 19th century romantic poet Alphonse de Lamartine. Everything here bears his memory.

The Rock of Solutré, a prehistoric hot spot.

Cluny and its Benedictine abbey, whose influence extended into France and Europe from the 10th to the 18th century.

Lyon: this former Gallo-Roman capital with 2,000 years of history and UNESCO world heritage listing has a Renaissance district rich with traboules. The wonderful combination of its silk trade history and culinary traditions makes it a must-see destination.

Historical Burgundy: Dijon and Beaune, two cities steeped in a glorious past – the golden age of the Duchy of Burgundy.

Discover the pleasure of walking through a landscape rich in colour, scents and emotions…

Beaujolais’ geopark is made up of several different geosites that promote understanding of its geology and how important it is to the region.
www.geopark-beaujolais.com/en/

Trails for mountain bikers, hikers and horse riders in Beaujolais and Mâconnais.
www.beaujolaisvignoble.com

Touropac in Romanèche Thorins is both a zoo with over 800 species of animals and an aquatic centre for young and old alike.
www.touroparc.com

Cublize Lake in the heart of a pine forest.
www.beaujolaisvert.com

Bird park in Villars les Dombes, located on one of the main European migratory routes.
www.parcdesoiseaux.com