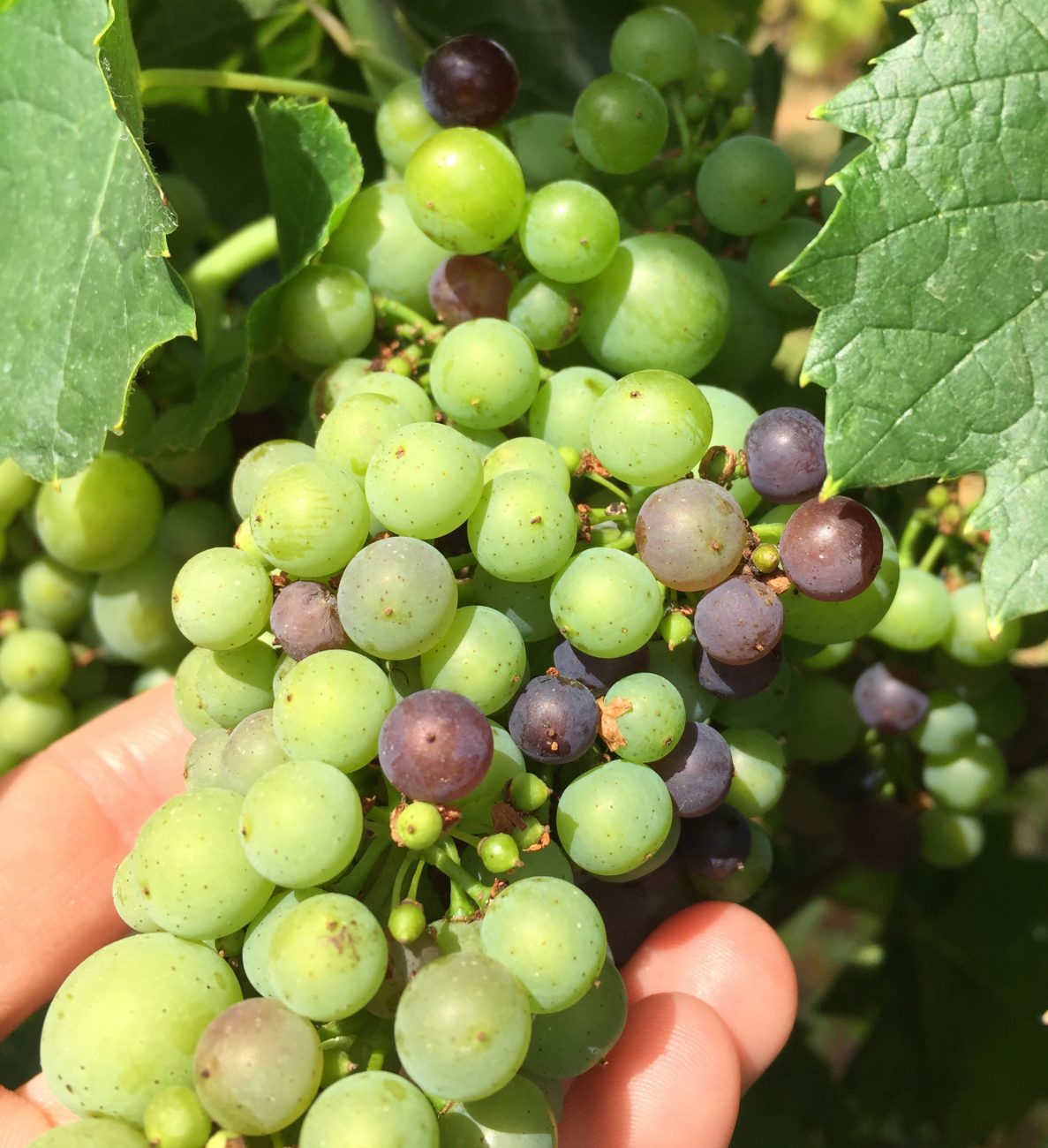 Since mid-July, the color change of the berries for our Gamay Noir and Chardonnay has started well everywhere in Beaujolais and South Burgundy.
2017 seems to be aligned with the magnificent vintages that are 2015, 2011 or 2009 in terms of earlyness.
It is preferable to remain cautious until harvest. Anyway, the noises of secateurs should resonate on the hills of the vineyards early September, even end of August in the early zones.
To be continued…

Previous articleDo you know our region?

Next articleD-8 before Harvest !